You’ve checked the weather app religiously week after week only to open a world of disappointment with prospects of late spring showers and cloudy windy predictions. Now a week into June, the temperature is rising and the time has come to start getting excited for Summer. Whack out your denim jackets, blow off the dust on your summer wardrobe and reach for your trusty sunny’s and start planning a crazy summer. Welcome to my guide to your summer festival checklist for 2017.

Although Field Day has been and gone, I thought it was essential for London’s biggest festival for the house scene to be included on this list. The safe-haven for hipsters, Field Day offers the perfect balance between boozing up in the sun to the crazy energy balls of fun which is harbored by the underground music scene. A spectacle of musical glory, Field Day has thrown The Barn into the mix, a brand-new arena fitted with a state of the art high-powered sound system, only suitable for the biggest music names on the block. Some edgy artists on the bill, be sure to bring your dancing shoes and clear lenses to match the dress code to the coolest party in London. Line-up includes Nina Kravis, Aphex Twin, Job Jobse and Midland. 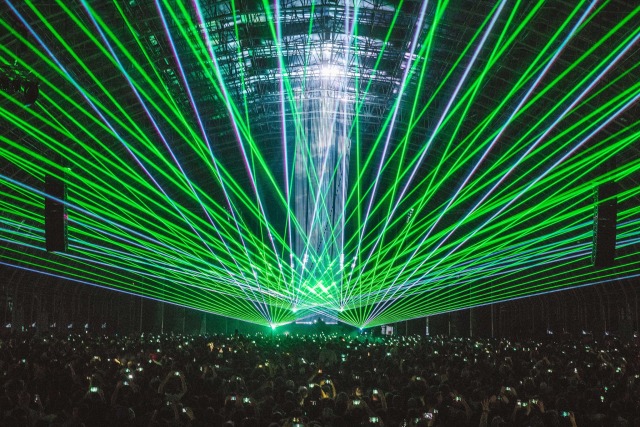 A festival which travels beyond the epitome of the underground, located underneath the M4 in Boston Manor Park, Junction 2 breaks the boundaries of traditional scenic surroundings into a rural industrial setting. A vast journey since their debut one year ago, the unique all-dayer rave boasts incredible talent, with big names gracing the line-up such as techno legend Adam Beyer alongside Maceo Plex, Ben Klock, Daphni, DJ Koze and many more across five stages, ready to deliver the ultimate techno party. 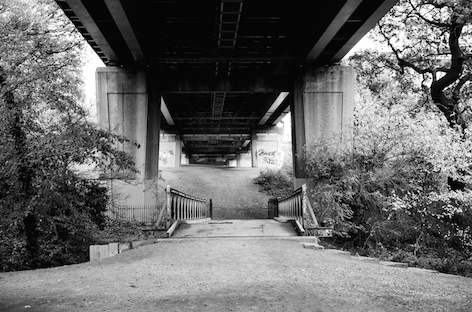 Situated in the heart of sunny Barcelona and rated as number one festival to attend in 2016 by Resident Advisor, Sonar is the hottest (no pun intended) place to be this summer. Split into two big parties as Sonar by day and Sonar by night, ravers are given the opportunity to soak the sun rays whilst partying to a range of the coolest music with genres that ticks all the boxes, from reggae to garage to house to techno. All types of people from all walks of life, diverse nationalities and ages, come together in the name of music and that is what makes Sonar so beautiful. Catch the likes of De La Soul, Dubfire, Heidi, Giggs, Marco Carola, Jacques Green at the most talked about event of the summer. 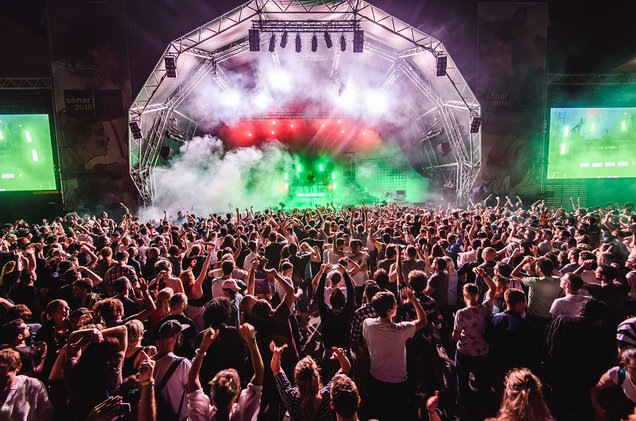 Wireless has held a noticeable reputation, preserving high quality talent within mainstream pop music and transforming such an event into the party of the year. I remember being 17 and super ecstatic to see Kanye West at Wireless, being blagged to by my friends that I would have the best time of my life at this event, and in all fairness, I did. Yet this time round, the grime scene has taken 2017 by the storm, and in this case, including Wireless, with unsigned hip-hop artist Chance the Rapper headlining on Friday, the notorious Skepta who is a big name in the grime scene taking over on Saturday, and star of pop music and rnb legend The Weeknd leading on Sunday. 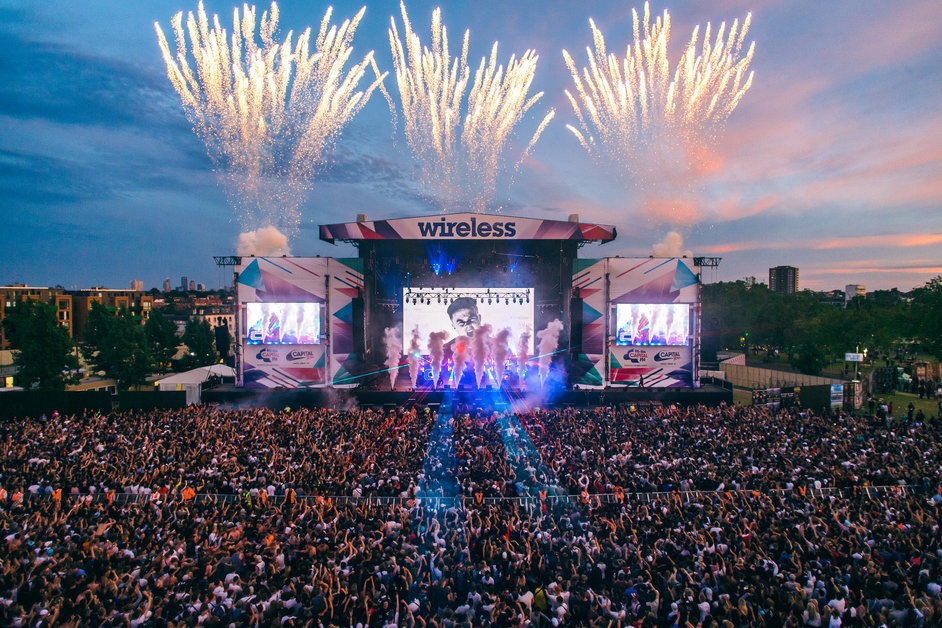 Bringing the magic to life, Farr Festival delves deep beneath the surface, inviting all five senses into the open from a beautiful collective of house music. Tucked away in a forestry woodland in rustic Hertfordshire, Farr Festival has evolved from a small time independent party to a secret society of ravers, completely renovating the fairy tale persona Farr have going on in the electronic scene. If you fancy a getaway and love to party then Farr is the festival for you.

A splurge of vivacious colour and a tinge of blithe, think bursts of colour, splat of glitter and big names in music uniting fans for the care free aspect of shared music appreciation. Love Box is true to its name where there is a variety of good music and even better vibes. You’ll always find idiosyncratic character roaming around the festival, and an adventure on the cards. Five fabulous stages with appearances from a variety of artists from genres at opposite ends of the spectrum, Love Box caters for everybody’s needs, and is the reason to why it is so likable. Line up includes Jamie xx, Kano, Sampha, Seth Troxler and Bicep. 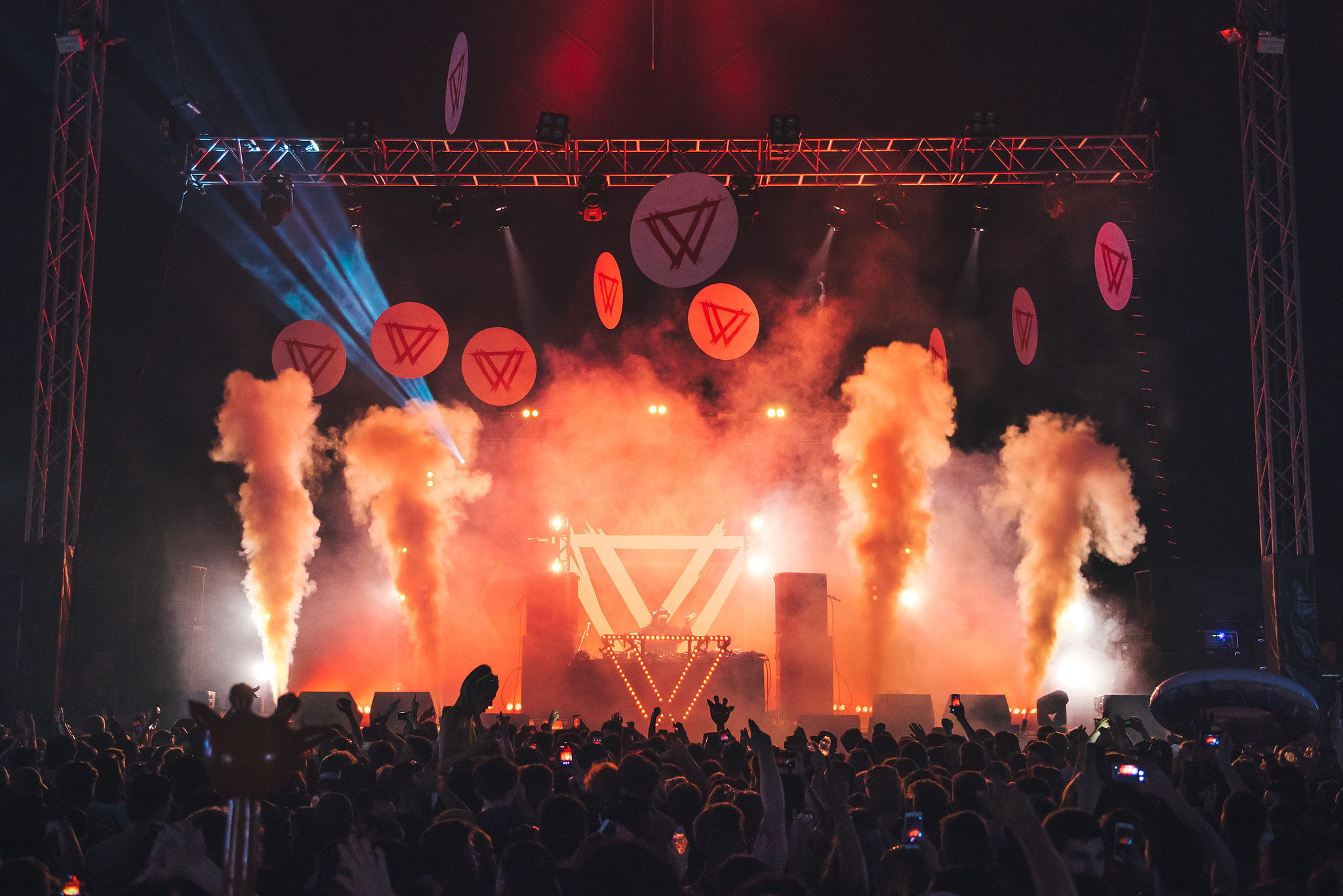 A hidden treasure, tucked away in the sunny meadows of Amsterdam. Taking a step away from the busy industrial buildings of the city, Dekmental invites us into natural surroundings and with a touch of authenticity, where a festival truly belongs. The inimitable organisation boasts  a variety of culture and a safe haven for electronic music fans, with big names such as Joy Orbison, Job Jobse, Marcel Dettmann and Fatima Yamaha joining the party, and the collaboration of thriving broadcasters Boiler Room and Resident Advisor. 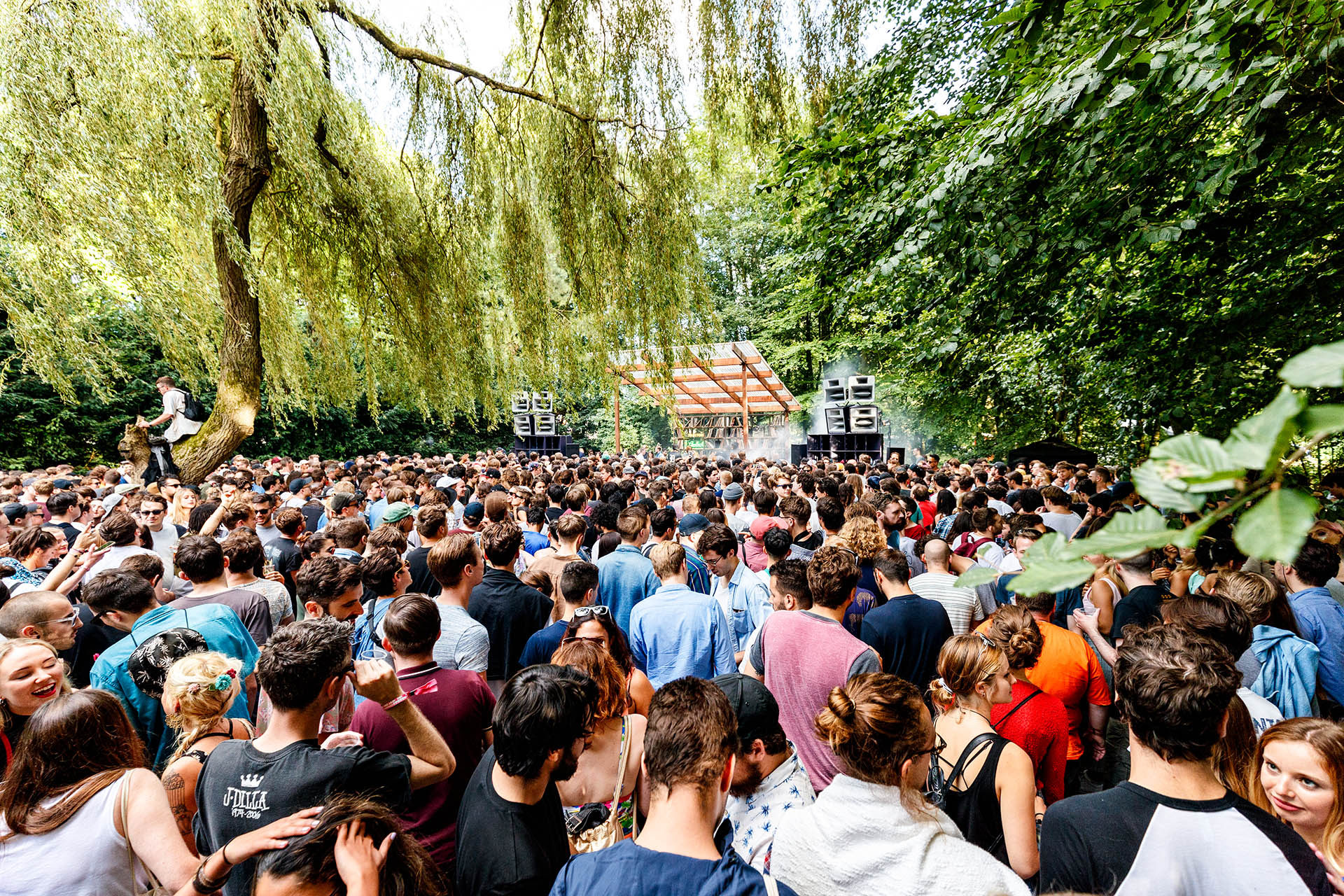 The name of this invigorating festival of fun doesn’t do it justice, where Boom Town invites its attendees into a whole different world of enchantment and dazzling beauty, full of multi cultured characters, a beatific atmosphere and a beauteous range of personality. Every year there is a different story, each chapter taking us away on crazy adventures, with the variety of  fanatical drum and bass, hazy reggae and pulsating house. Get lost in the depth of the Psychedelic Forest, fly high at the gates of Banghai Palace, and jump in a mosh pit at the incredible Sector 6.

Seek solace from the hidden woods at Lost Village Festival, where reality becomes a dream, and a dream becomes reality. Home to underground techno, Lost Village offers an immersive experience at an Utopian cove for all music fanatics. Headliners Moderat and De La Soul are joined by prolific artists such as Dixon, Nina Kraviz, Dusky, Jackmaster, The Black Madonna, Ben UFO and many more. 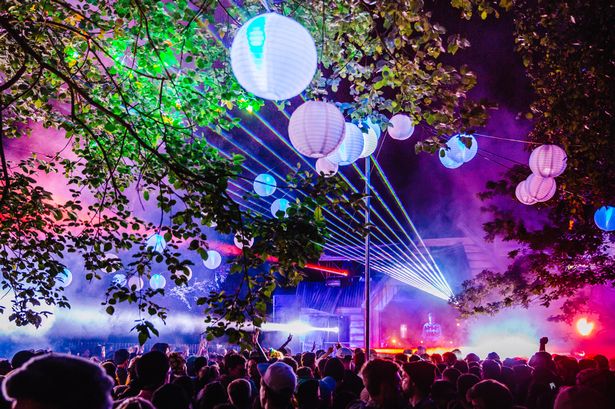